on rape and being a woman 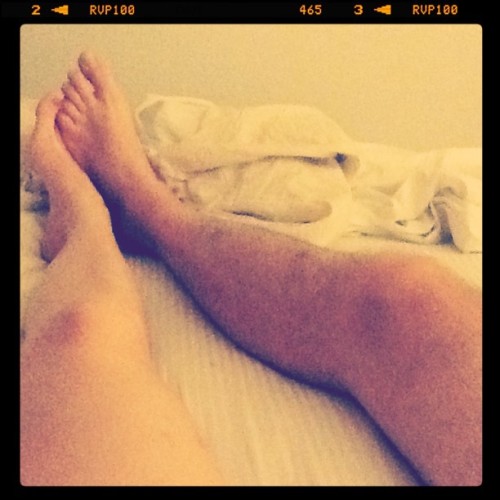 around the time i got my learner’s permit to drive my mother came home from a PTA meeting where a deputy from the local police department had spoken with them about teaching their daughters self-defense. they were given a few techniques and then sent home with a self-defense tool. that evening my mother presented me with a white, plastic kubaton and demonstrated how to use it.

“if a man comes to sexually assault you hold the kubaton like a javelin. make yourself as big as you can and then scream and growl in a deep and threatening manner. like this: haaarrrrrroooooggggwwwwrrrrrrr!!!! then rush at him and jab him in the throat. this will collapse his trachea and then he’ll die!” END_OF_DOCUMENT_TOKEN_TO_BE_REPLACED

i was very young when i got pregnant with monster, just 23 years old. we had been married for 6 months and during that time i saw my dreams of going to graduate school crash and burn. i was still in a state of shock when i got pregnant and that shock only increased when i found out that our insurance would not cover my pregnancy due to a logistical error we had made. even though we moved to a different state soon after i got pregnant and had different insurance my pregnancy was not covered because it was considered a pre-existing condition. mr. mraynes and i were just beginning our lives together and already we were looking down the barrel of a financially devastating medical bill.

i did some research and discovered a midwifery practice and birth center in Arizona that would cover all of my prenatal care and the delivery for just $2000. It was still a bitter pill to swallow but it was much preferable to the $15,000+ cost of a traditional pregnancy and birth. i will be forever grateful that we went this route as it allowed me to have the unmedicated birth that i wanted. nevertheless, there was one aspect of my care that made this dream of mine infinitely harder. they did not test me for gestational diabetes. i don’t know if their insurance paying clients got this service but i did not. i have a family history of diabetes, my mother is a type 1 diabetic and as such i had an increased risk. i should have been tested. END_OF_DOCUMENT_TOKEN_TO_BE_REPLACED