i want  to clear the air and say i really love my family. a lot. i think they are fantastic and i will probably share more about them here than anybody cares to know. because of this i thought a character list would come in handy. so, without further ado:

mraynes. or meg. i split my time between staying at home and being a graduate student. i am currently working on my master’s thesis which is about mandatory intervention policies for domestic violence offenses. i am 29. 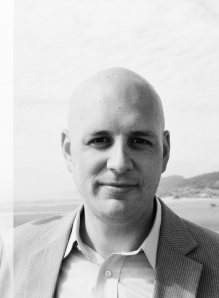 mr. mraynes. or brandon. i call him mr. mraynes at the exponent blog so for consistency sake that’s what i’ll call him here. mr. mraynes is an orchestral conductor and a university professor. 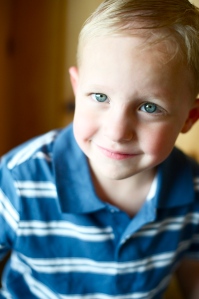 monster. or george. he got the name because he was a difficult baby/toddler. he’s mostly outgrown that phase and is now super sweet so maybe he should get a new nickname. monster is 5 years old.

5 unfavorite things: any food that isn’t bread, brushing teeth, snakes, not being taken seriously, sleeping in past 5:30 a.m. 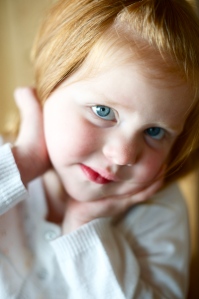 valkyrie. or sylvia. she has always been a vocal child as well as strong and independent girl and since both mr. mraynes and i are opera lovers we could think of nothing more fitting to nickname her than after a bunch of singing warrior goddesses. valkyrie will be 4 years old in september.

5 unfavorite things: having her hair brushed, going to church, sharing with the baby, vegetables, being corrected 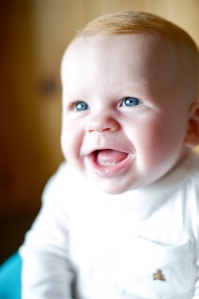 lionheart. or william. he actually roars if you ask him if he is a lion and has done so since he
was 6 months old. lionheart was an unexpected addition to our family but we’re glad he’s here now. he is 18 months old.

so there you go, the mraynes family.

(all the photos in this post were taken by d’arcy benicosa. hire her.)